We love welcoming some of the very best international speakers to Creation Fest each and every year. Drop in for a day and check out this thing called faith, or come for the week and immerse yourself in the best Christian teaching around. Whatever your stage of faith – or if you have none at all – you’re welcome.

Whether you love studying the Bible, wonder what God has to say about the environment, want to think and talk about parenting in the twenty first century, love listening to interesting life stories or are just curious about what happens when we die, there is something for everyone at Creation Fest. Join us for live Q&A sessions and quiz our expert panels, hear from local people who have remarkable life stories and learn from some of the best Christian teachers around. We’re not meeting together in 2020, but here’s some of the speakers we had lined up to join us.

In the meantime, if you’ve got a bit of extra time on your hands, why not listen to our amazing back catalogue of talks from previous festivals. 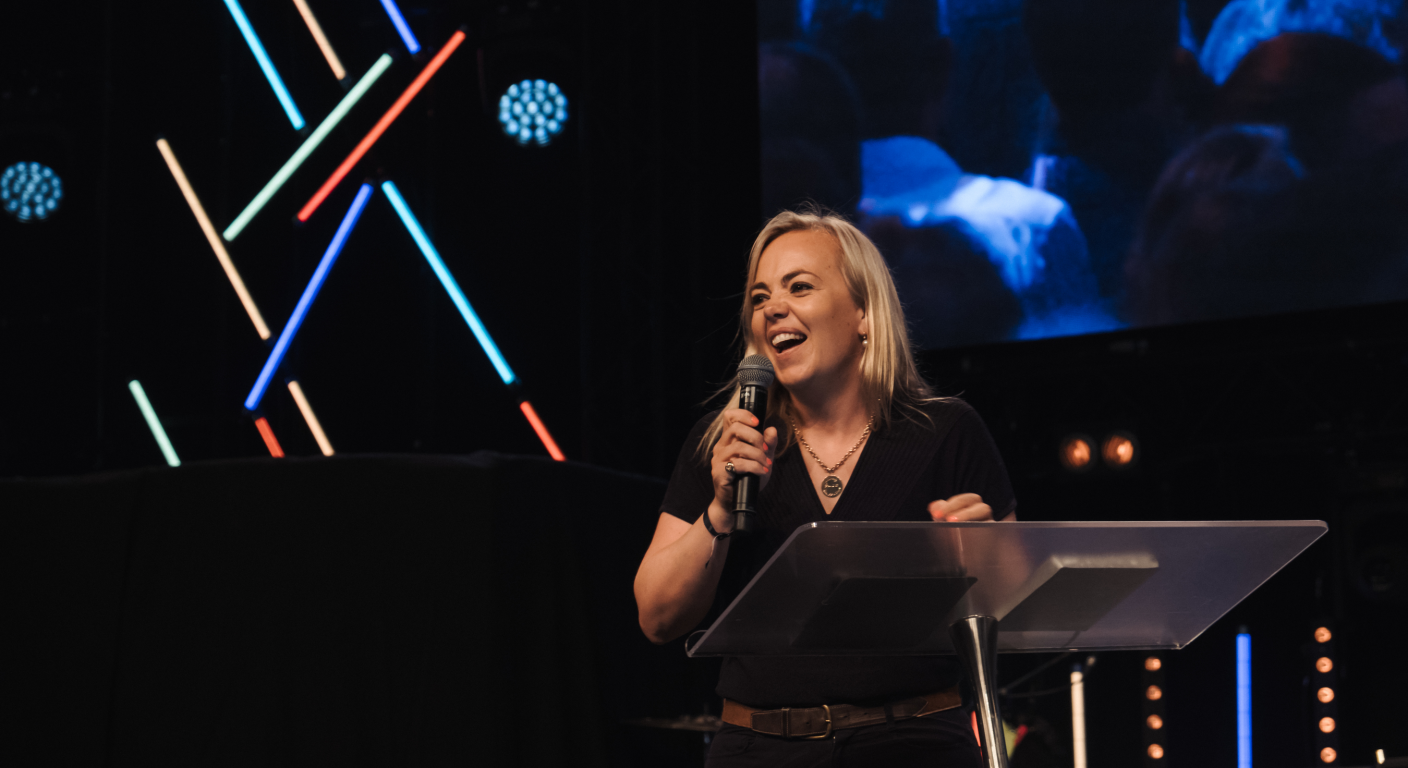 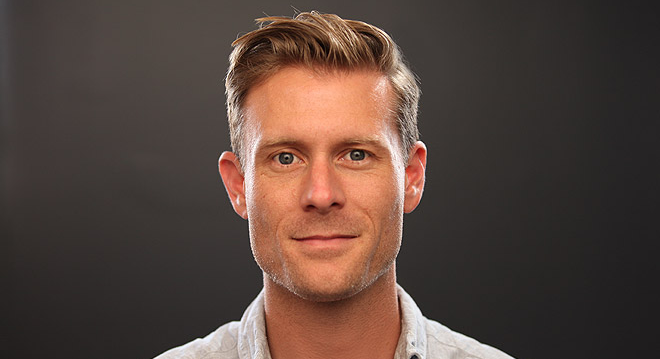 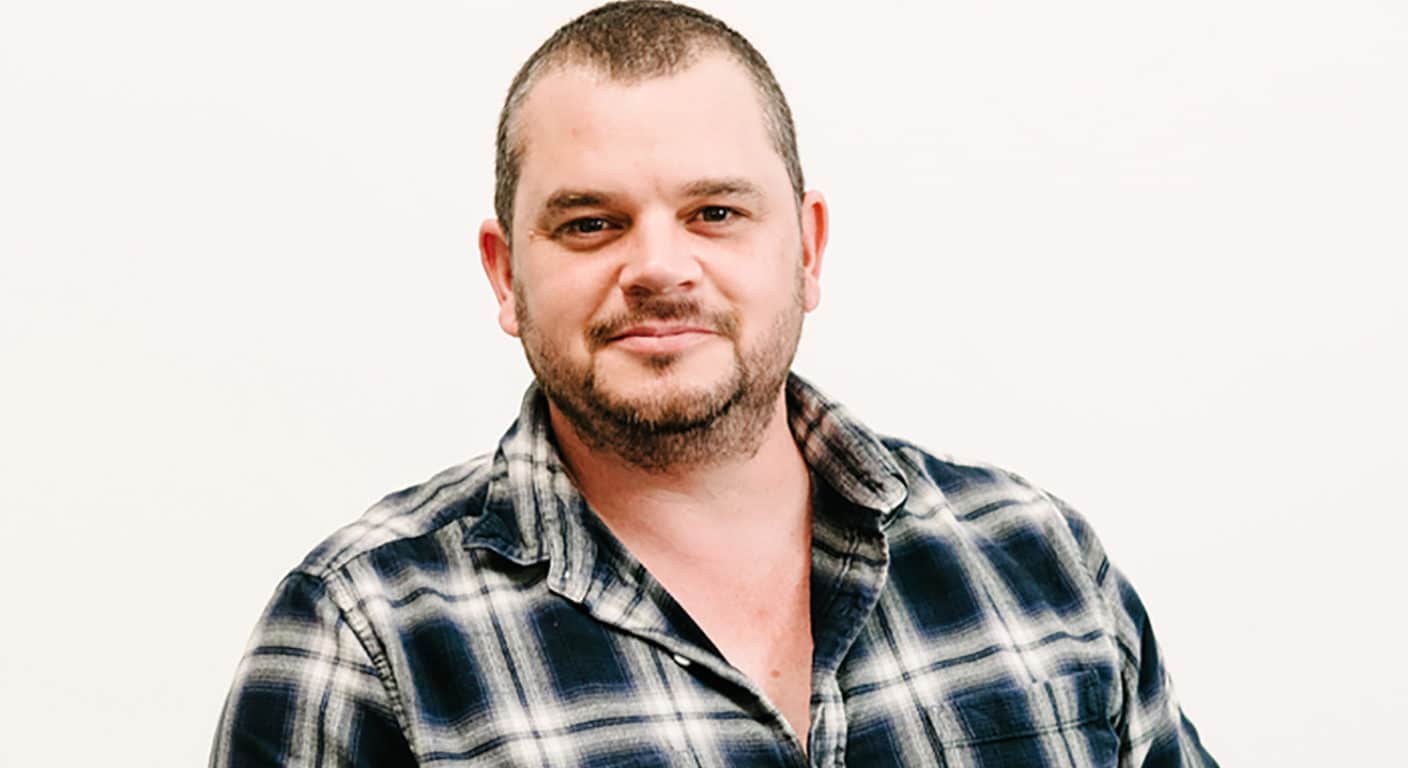 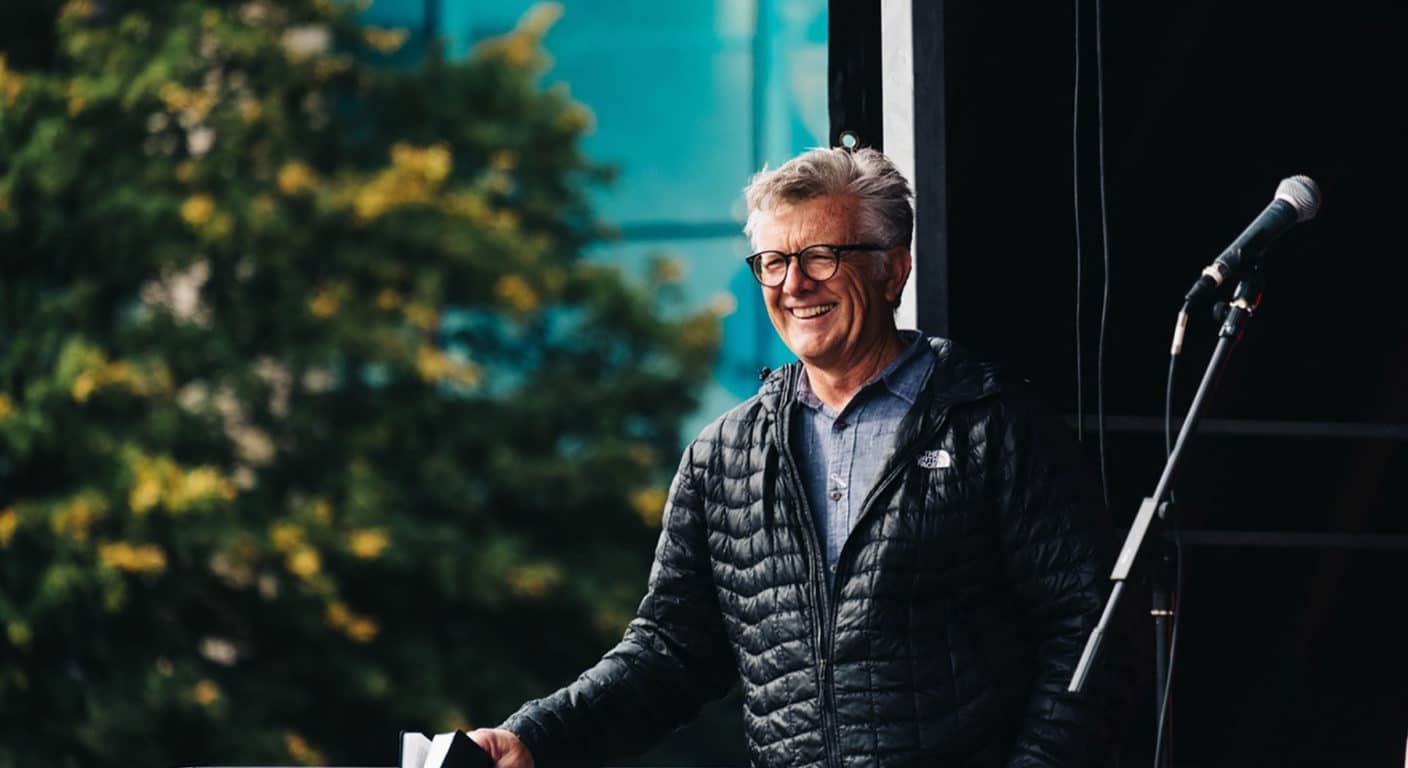 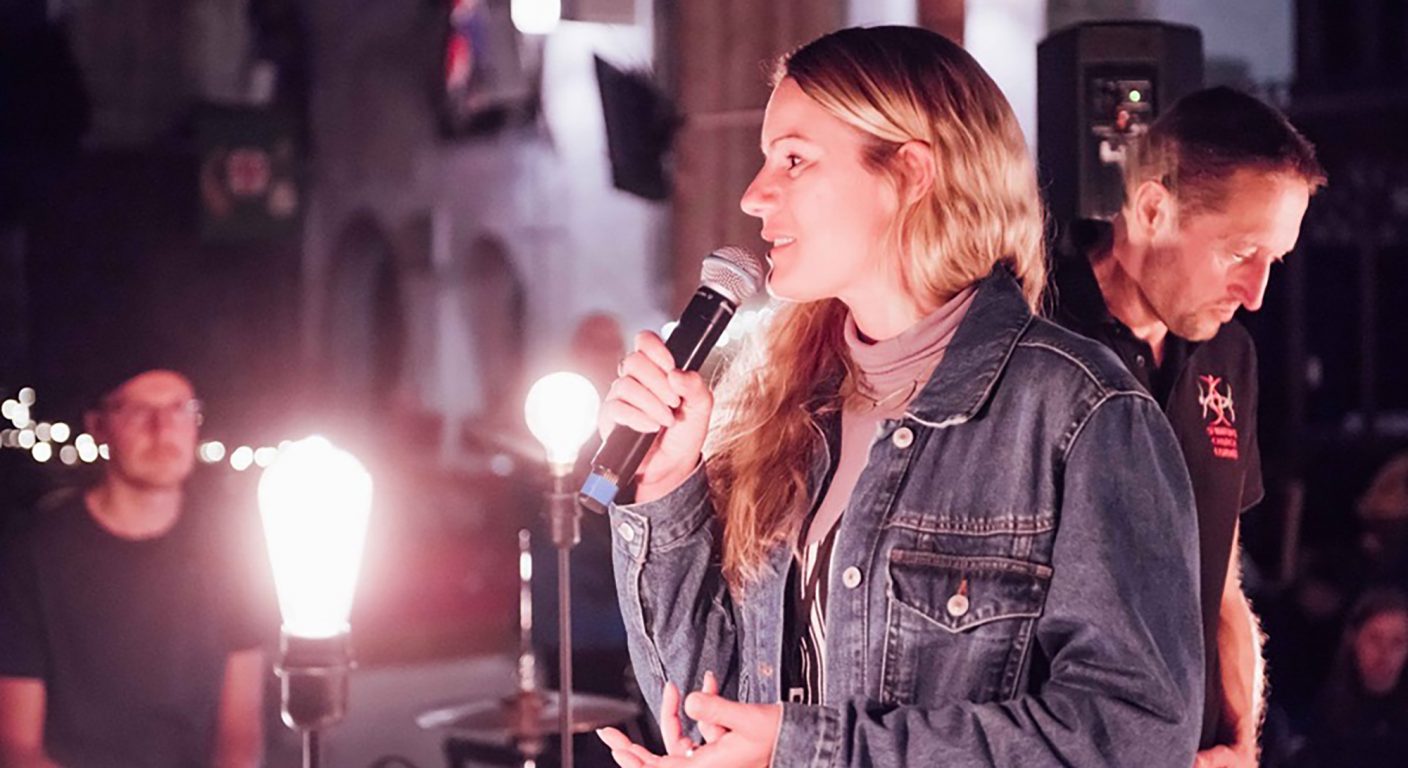 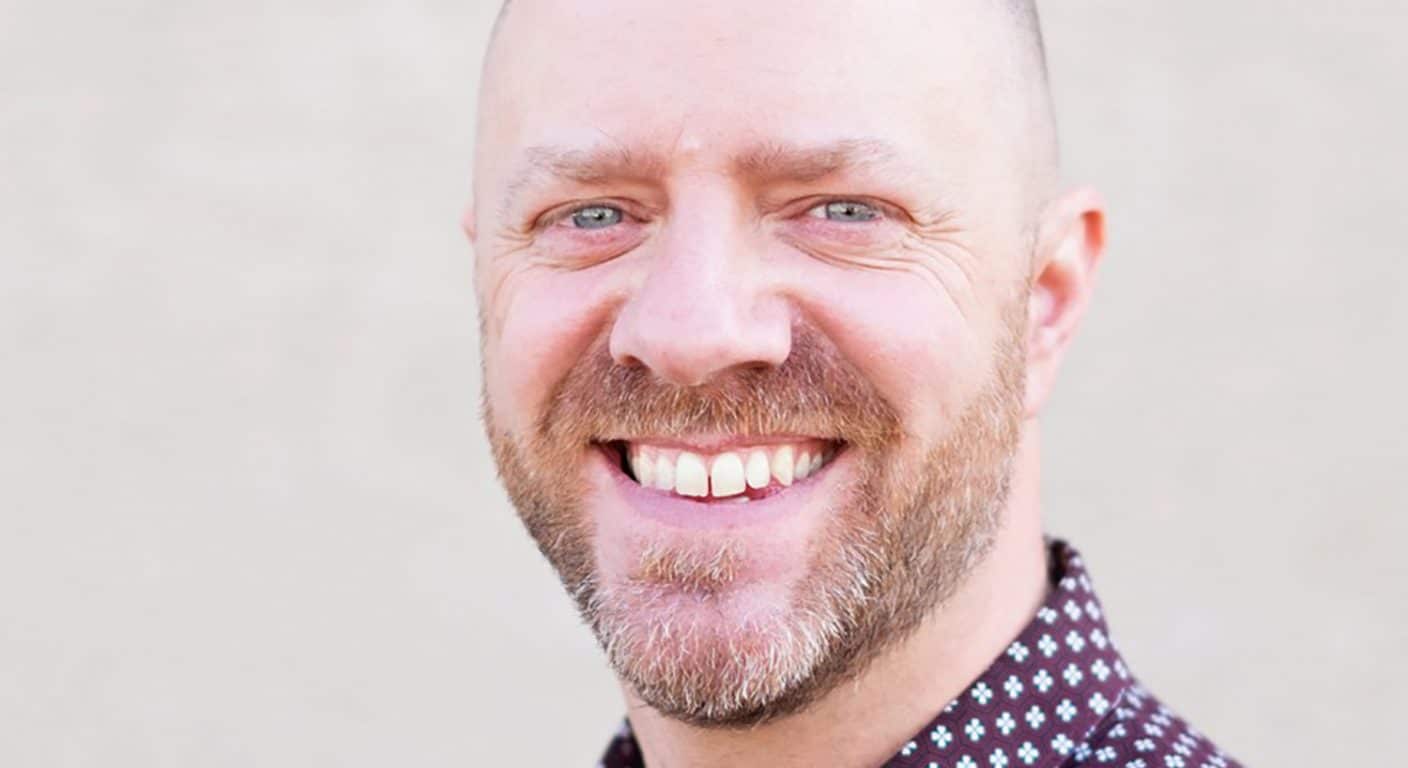 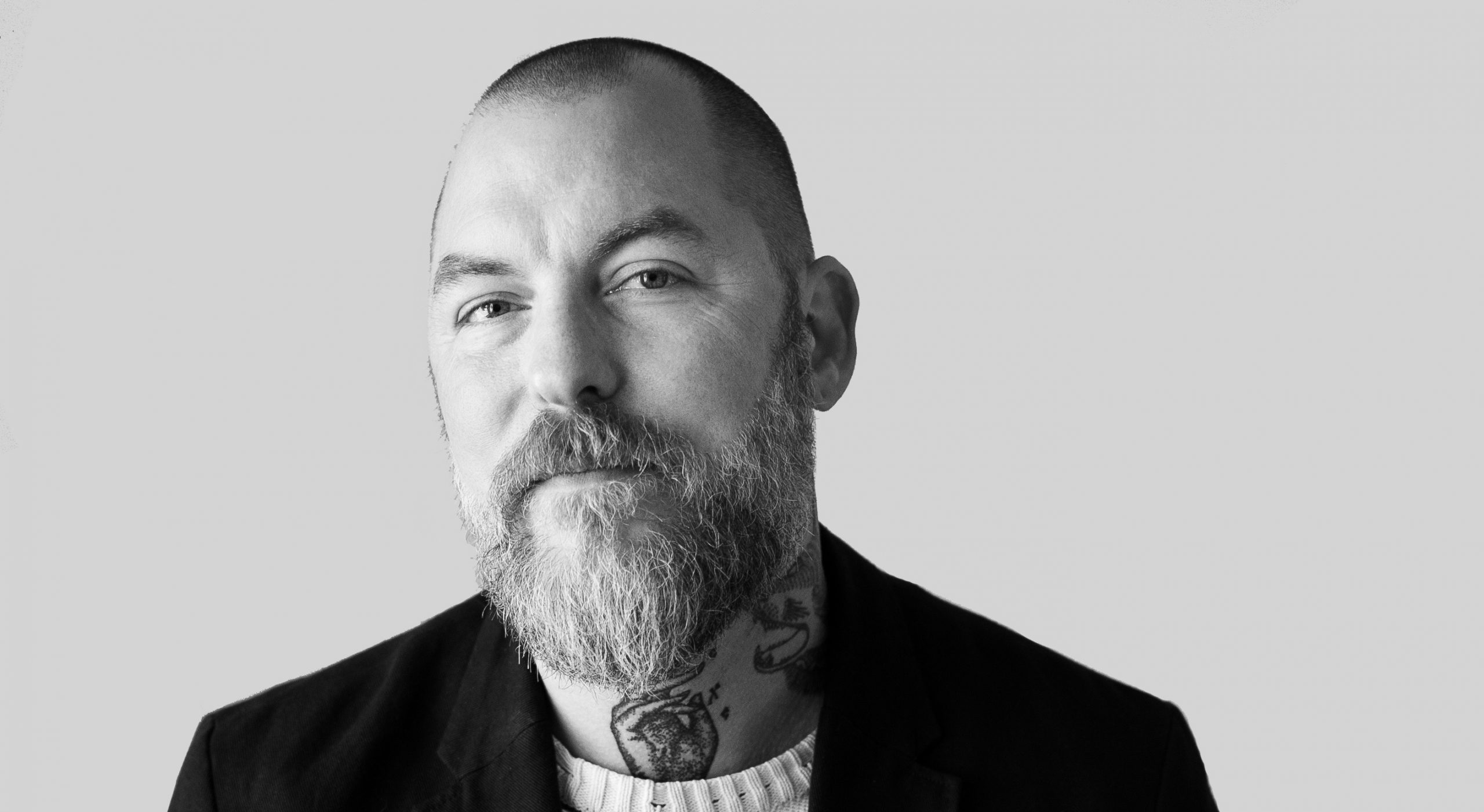 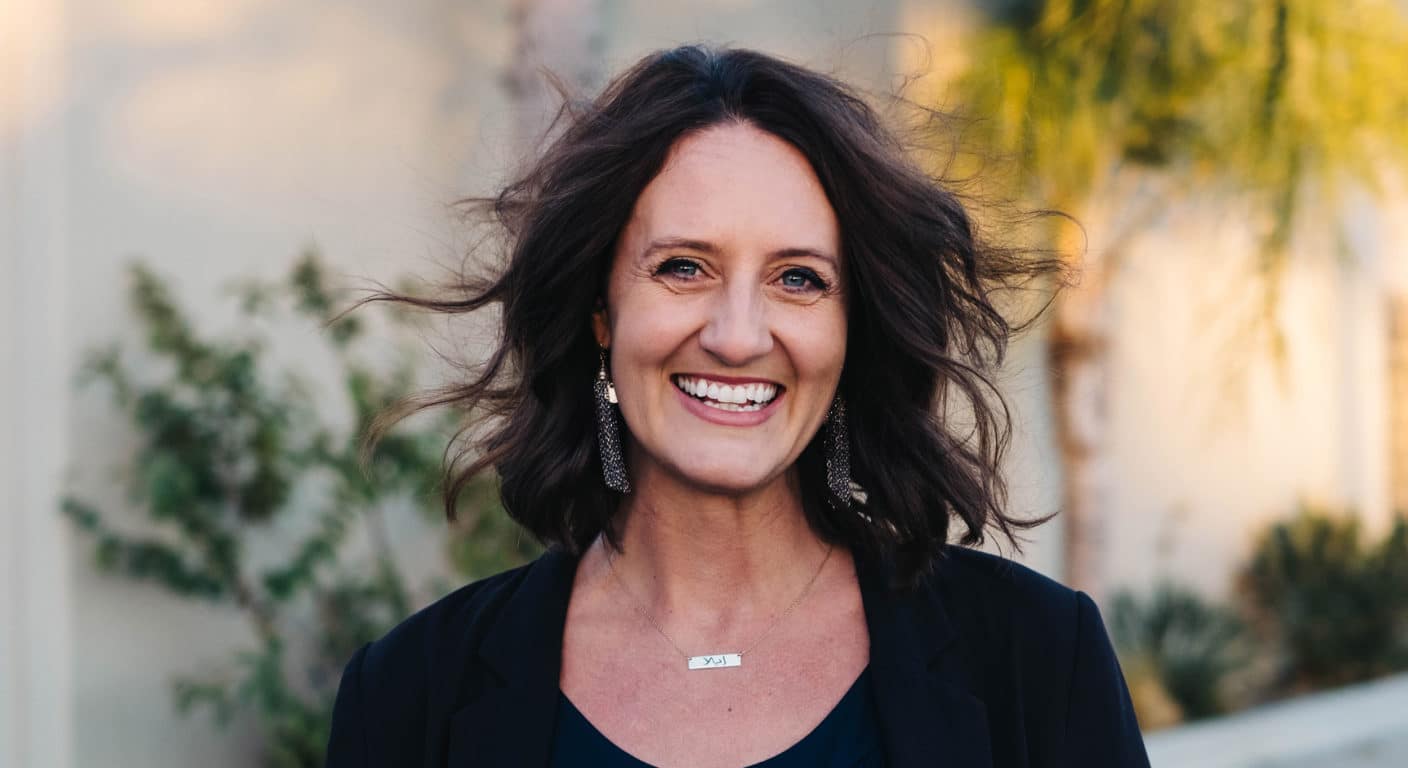 Dr. Amy Orr-Ewing is a Senior Vice President with Ravi Zacharias International Ministries and Co-Director of The OCCA Oxford Centre for Christian Apologetics. She leads a team of pioneering apologist-evangelists and speaks around the world on how the Christian faith answers the deepest questions of life.

Over the last twenty years, Amy has spoken on university campuses, including Oxford, Cambridge, Vienna, Hong Kong, Phoenix, Massachusetts, in the Speakers Rooms and Chapel at the UK Parliament, on Capitol Hill, and to West Wing staff at the White House. She also speaks in banks, businesses, and consultancy firms as well as churches and conferences. Amy has a degree in Theology and a DPhil (doctorate) from the University of Oxford. She is the co-founder of REBOOT, a youth apologetics initiative aimed at helping young people think deeply about faith, which now runs in countries all over the world.

Amy is married to Frog and helps lead Latimer Minster, a church plant and community on a farm in Buckinghamshire, and they have three children.

A native to California, Tim’s first ten years of church-planting ministry started as the Lead Pastor of Reality LA in 2006, a thriving church in the heart of Hollywood, CA before moving to the UK in 2016. These churches are a part of the Reality family of churches, a movement committed to relational church planting and serving the broader body of Christ.

Tim’s first two books, Better: How Jesus Satisfies the Search for Meaning and The Truth about Lies, were projects which came from lessons learned while living and pastoring in Los Angeles. Pastor Tim and his wife Lindsey care deeply about the ministry of the local church in major urban centres and seek to devote themselves to helping churches begin and flourish in their mission to share and reflect the gospel.

Carl is a UK-based evangelist and church leader. He is CEO of Edge Ministries, and also president of Christian Vision for Men (CVM).

Under his leadership at CVM he spoke to thousands of men around the world each year and saw CVM expand into a global movement working in countries as far afield as Cambodia. Always a church planter he currently leads Redeemer King in Chesterfield.
Formerly a financial advisor, church planter, youth worker and senior pastor of a large multi-congregational church.
On the Councils formerly of the EA, and currently of Proclaim Trust, Restored and Creation Fest.
Author of several books and founder of the Codelife movement.
Founder and host of The Gathering, a major festival for men in the UK.
Co-host of the Codelife Podcast.
Married to Karen since 1994, with two adult daughters.
Enjoys sporting challenges and has run the London, Snowdonia and Chesterfield Marathons, cycled from Lands End to John o’ Groats, Calais to Nice, the length of Italy, Port Elizabeth to Cape Town and from the Red Sea to the Dead Sea.
Close

​Grace Wheeler is the Head of Evangelism for Youth for Christ and is passionate about sharing her faith and inspiring others to do the same.

As part of her role at Youth for Christ, Grace started a YouTube channel called SYNC for young people earlier this year, encouraging young people to explore faith and evangelism whilst having a heap of fun. Grace is also passionate about girls discovering just who God has created them to be and has launched a brand new girls event called Fierce for girls 13-18. Grace is married to Nathan and they have a dog called Bailey. In her spare time Grace loves being with friends, likes the occasional caramel latte and taking Bailey for walks.

At the age of 22, Brian became a Christian. In 1996, Brian and his wife Cheryl moved to London, England, with their four children. In 2000, Brian and Cheryl returned to their native California in order to transition into the pastorate of Calvary Chapel Costa Mesa.

Brian became the senior pastor of the church after Pastor Chuck’s homegoing in October 2013. He is the featured speaker on the Bible teaching programme “Back to Basics.” He is known for his clear and challenging exposition of the Scriptures. He also hosts an interview series on calvarychapel.com with prominent leaders, authors and speakers called Things That Matter.

Emma is part of the leadership team at Wadebridge Christian Centre, where she preaches and teaches regularly.

A Londoner by birth, Emma has lived in Cornwall for 14 years; as well as being married to David and raising their two girls, Emma spends her time writing about faith, life and social justice, and running the Media team at Creation Fest.

He is currently the Lead Pastor/Evangelist at Mountain Springs Calvary Chapel, Calgary, a church he planted over 10 years ago. God has given him a passion to both reach the lost, and revive the saved.

In 2018 through Mountain Springs, Joel launched WakeUp Ministries – an itinerant ministry with the sole purpose of strengthening the church through evangelism, encouragement and exhortation. Across Canada, the U.S. and overseas, Joel’s past itinerant teachings include his association with Creationfest, Calvary Chapel International, RZIM (Ravi Zacharias International Ministries), Fred Stoeker (Every Man’s Battle) and Gravity Canada.

Josh White is an evangelist, recording artist and the founding pastor of Door of Hope, a thriving church community in the heart of Portland Oregon. Josh lives with his wife Darcy, son Henry, daughter Hattie and two Westies, Sonny & Baby.

Portland is the city where he and his wife Darcy met 23 years ago while Josh was playing a show with his then Seattle glam rock band, Man Ray, at the now defunct Satyricon night club. Little did they know that their lives within a few years would be turned upside down and revolutionized by the gospel of Jesus. Since their entrance into ministry in 2002 Josh has recorded 5 worship albums for BEC (3 under the name Telecast) and 5 for Deeper Well (under various monikers) including Liz Vice’s first album “There is a Light.”

When not preaching and leading Door of Hope, Josh is enjoying his family, obsessively reading (he actually is just obsessive), writing and recording songs, designing spaces and currently working on his first book “The Good Death.” Josh often refers to himself as the amateur pastor – for in the words of Robert Farrar Capon, “The amateur—the lover, the man who thinks heedlessness a sin and boredom a heresy—is just the man you need. More than that, whether you think you need him or not, he is a man who is bound, by his love, to speak. The role of the amateur: to look the world back to grace.”

Sarah Yardley is a Californian based in Cornwall who loves Jesus, family, friendships, coffee, travel, and guacamole.

She grew up at Calvary Chapel Costa Mesa, served at Reality Carpinteria, and currently lives in the United Kingdom, serving full-time with Creation Fest UK and Tubestation in Polzeath. She loves discovering what it means to follow Jesus and inviting others to know and follow Him. 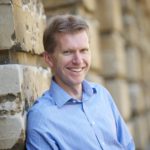 One of the best festivals out there! A brilliant combination of teaching, music, art, creativity, sport and more, all in the beautiful environs of Cornwall. Perfect for families, great to bring sceptical friends along to, or simply a place to come and recharge your spiritual batteries.

Missed a talk from a previous festival?